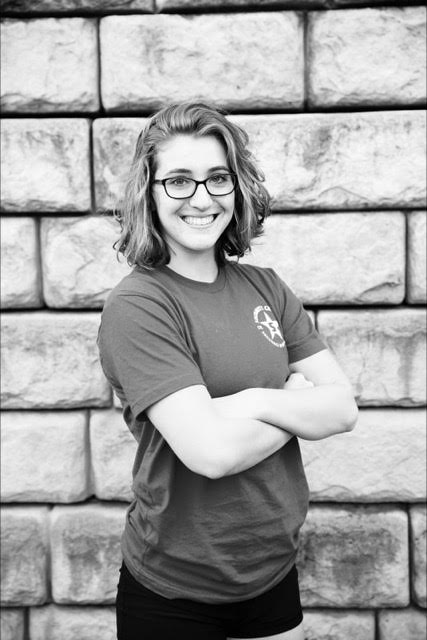 Erica recently moved to California from the East Coast and joined the Dogtown Coaching Staff. She started Crossfit in 2014 when a friend suggested it to her. She loved it after the first workout and has spent the last few years expanding her athletic skill set. Erica was a swimmer growing up and specialized in all the events nobody wants to watch (the mile anyone?). Crossfit gave her the chance to train with structured programming and with a community, something that was sorely missed after her swimming career was over.

Erica started coaching Crossfit in 2015 at Solidarity Crossfit in Charlottesville, VA. At Solidariy she helped to start a Kid’s Crossfit program in addition to coaching the regular classes and doing personal training sessions. Erica enjoys working with people of all ages and fitness levels.

In addition to coaching at Dogtown, Erica is an acting student at UCLA. She has a B.A. in Biology from the University of Virginia, and plans to put that degree to good use in her acting career.